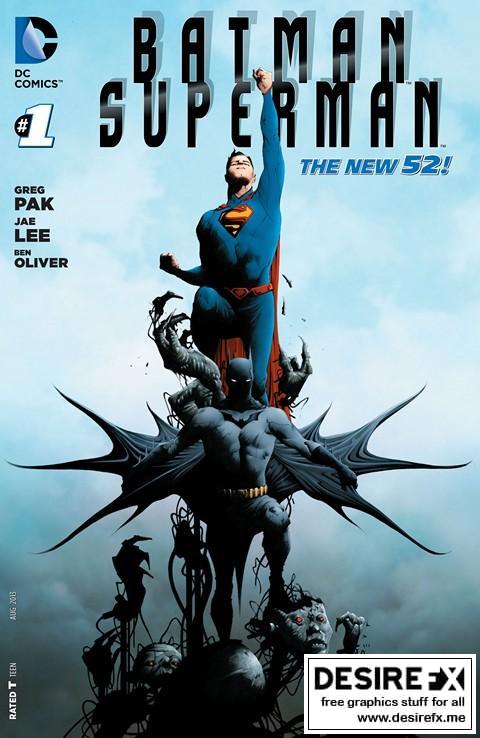 Overcome by their rage, Batman leapt down at Superman who in turn sped upwards to meet him. However, at the moment of intended impact, there was a brilliant flash, and the next thing Clark knew, he was falling toward Smallville at a significant speed. When he lands, he sees Batman there, and believed that he must be the agent of this sudden teleportation – though he appeared to be wearing a different costume. The Batman sensed Superman’s hostility, and activated a shield of Kryptonite radiation in order to protect himself. The radiation weakened him, and Batman took the opportunity to try to reason with him, but his own confusion only further confused Clark, who still believed him to be the same Batman he had met for the first time earlier. Angrily, he beat the man, accidentally burning his father’s tree down with his heat-vision in the process. Their fight was interrupted by the call of a voice that Clark recognized, though: that of Jonathan Kent, who could not understand why Clark would be behaving in this way.