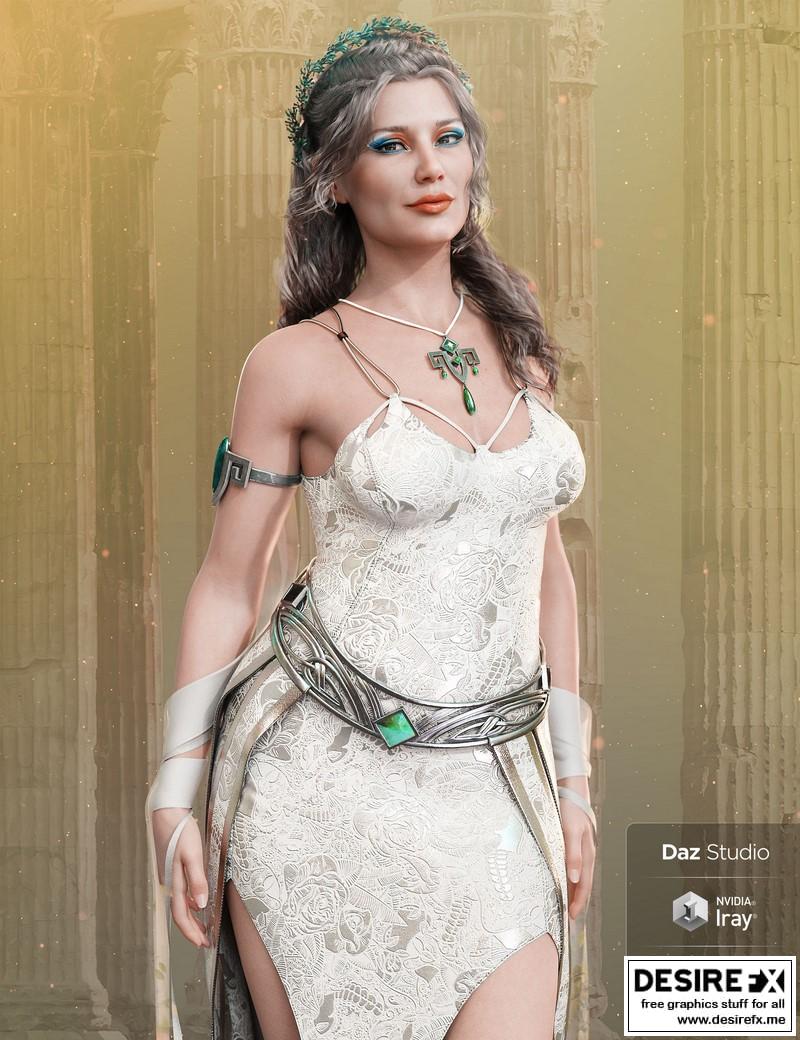 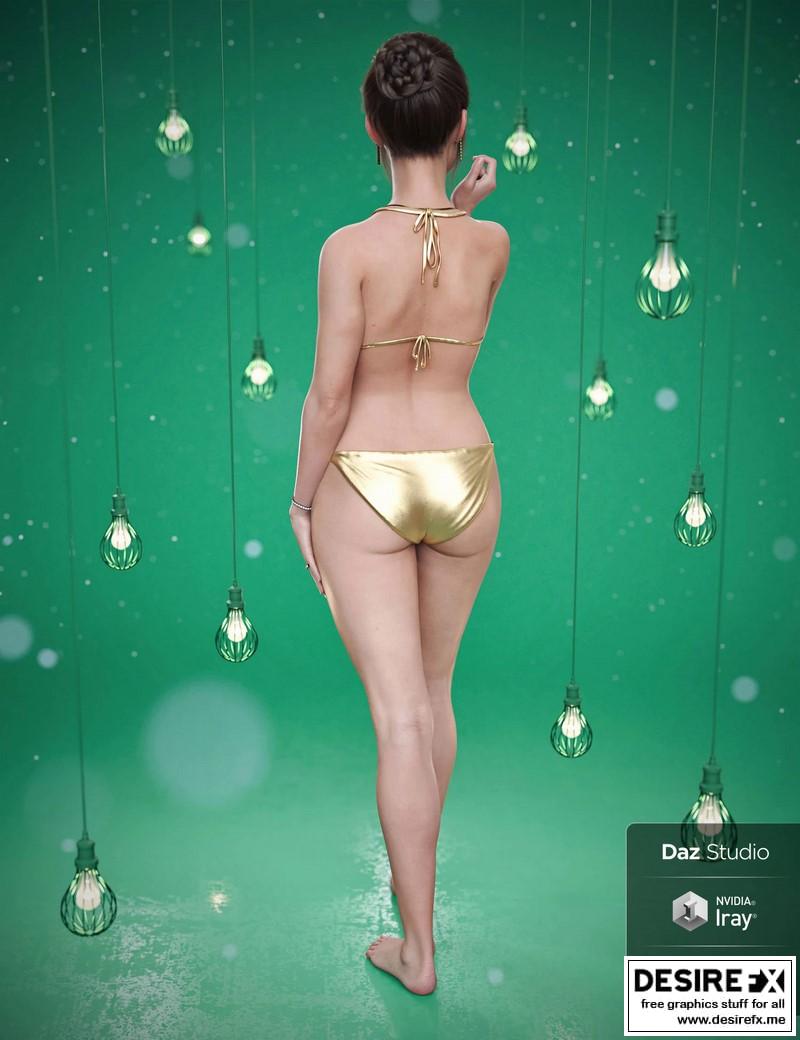 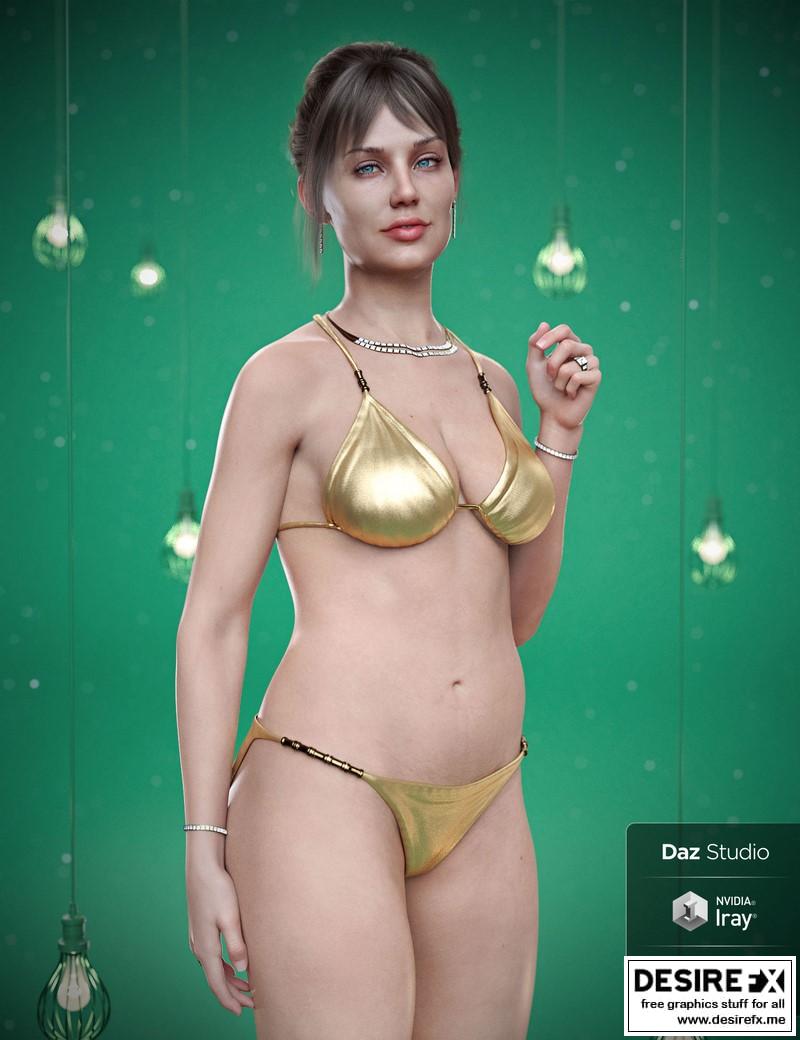 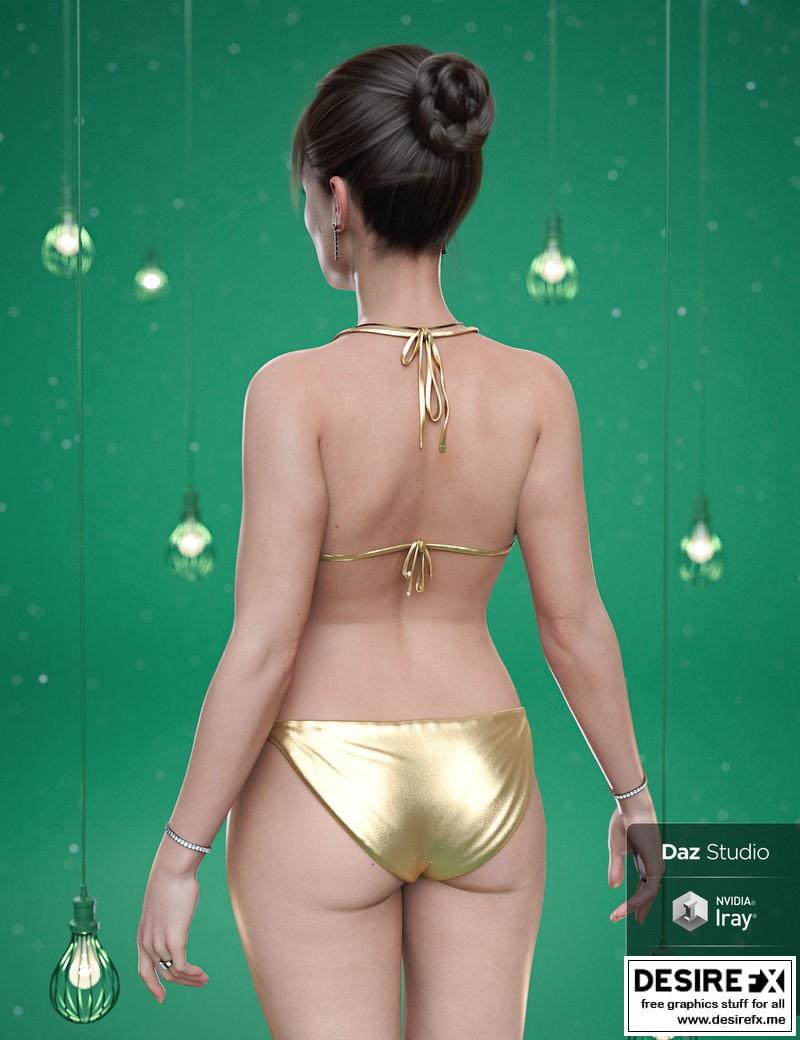 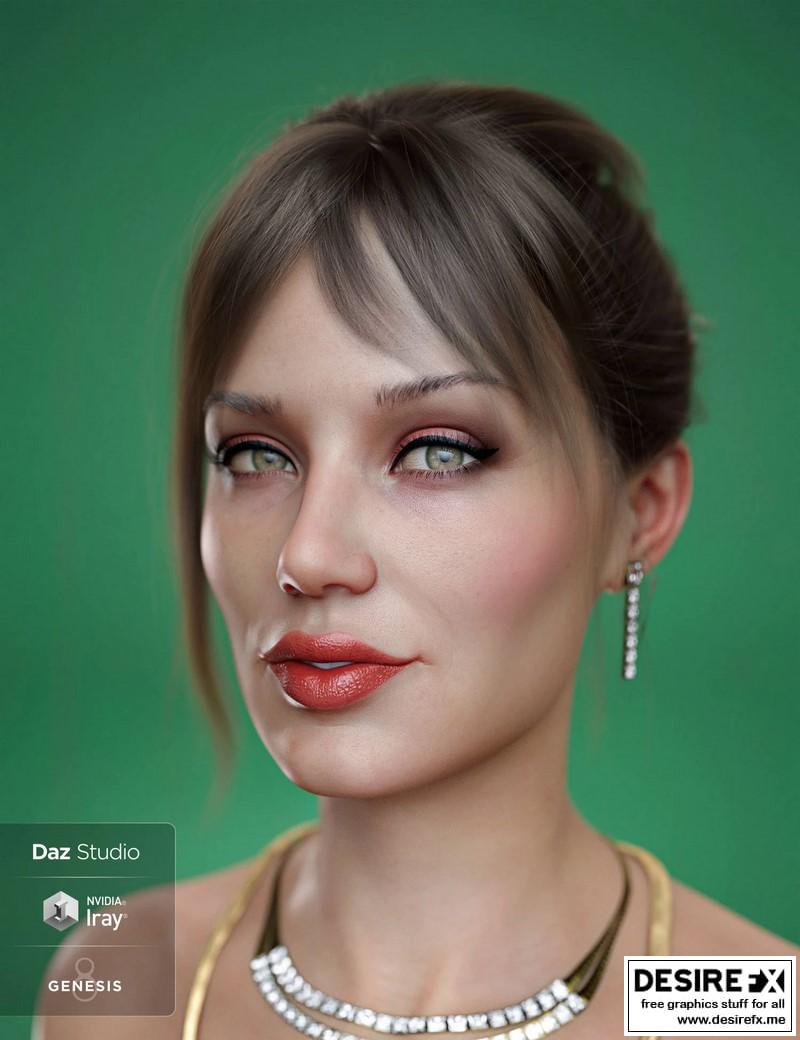 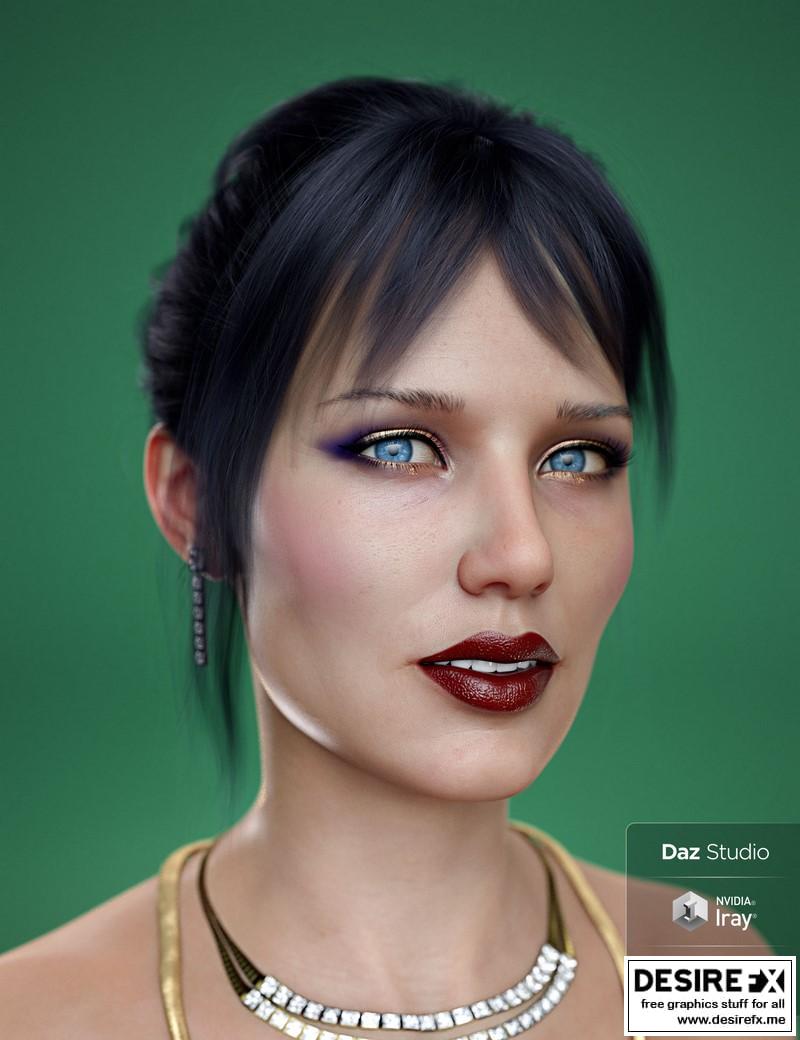 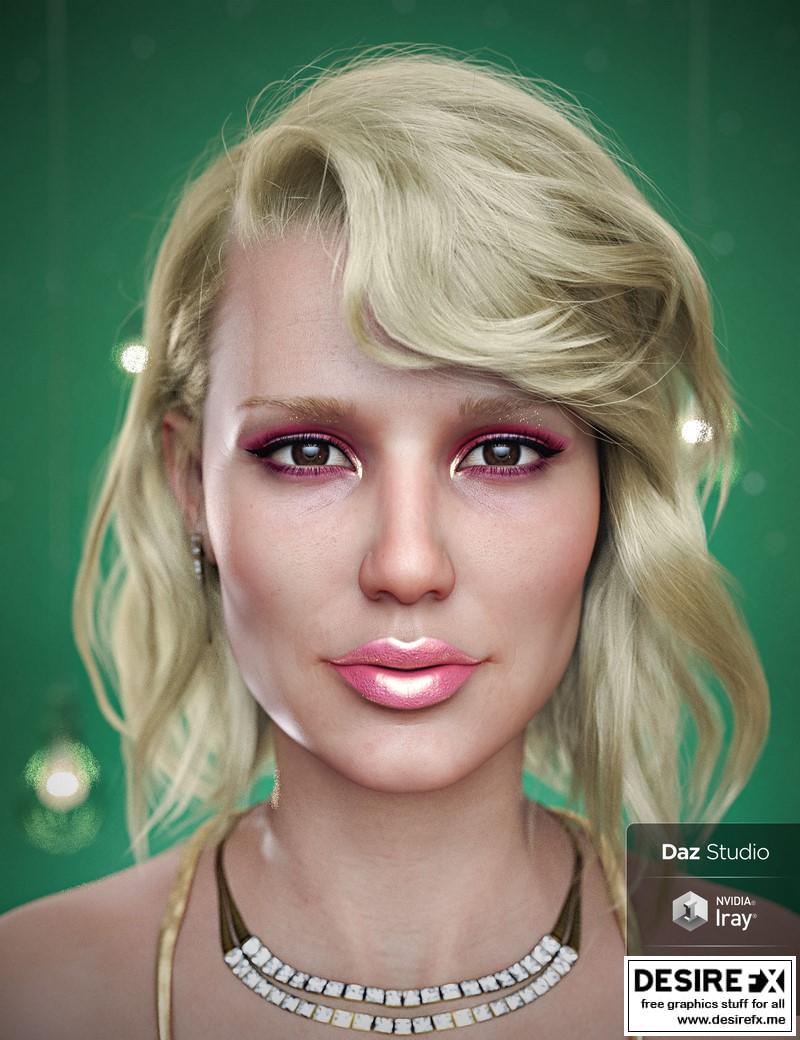 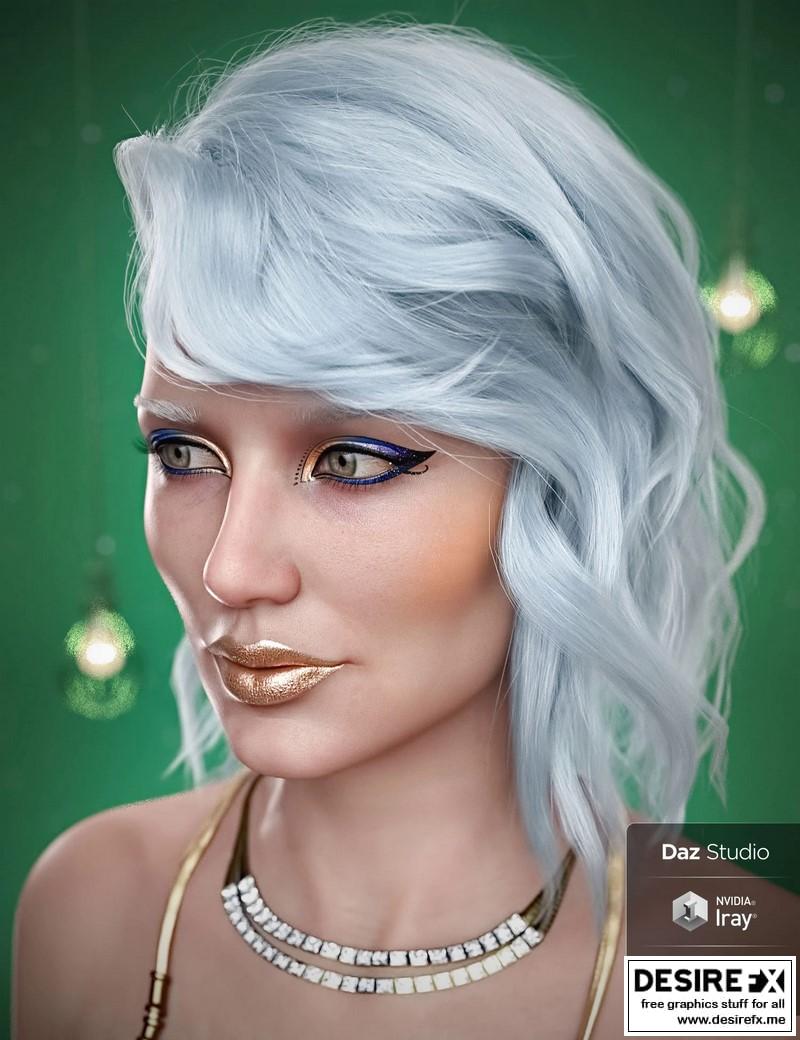 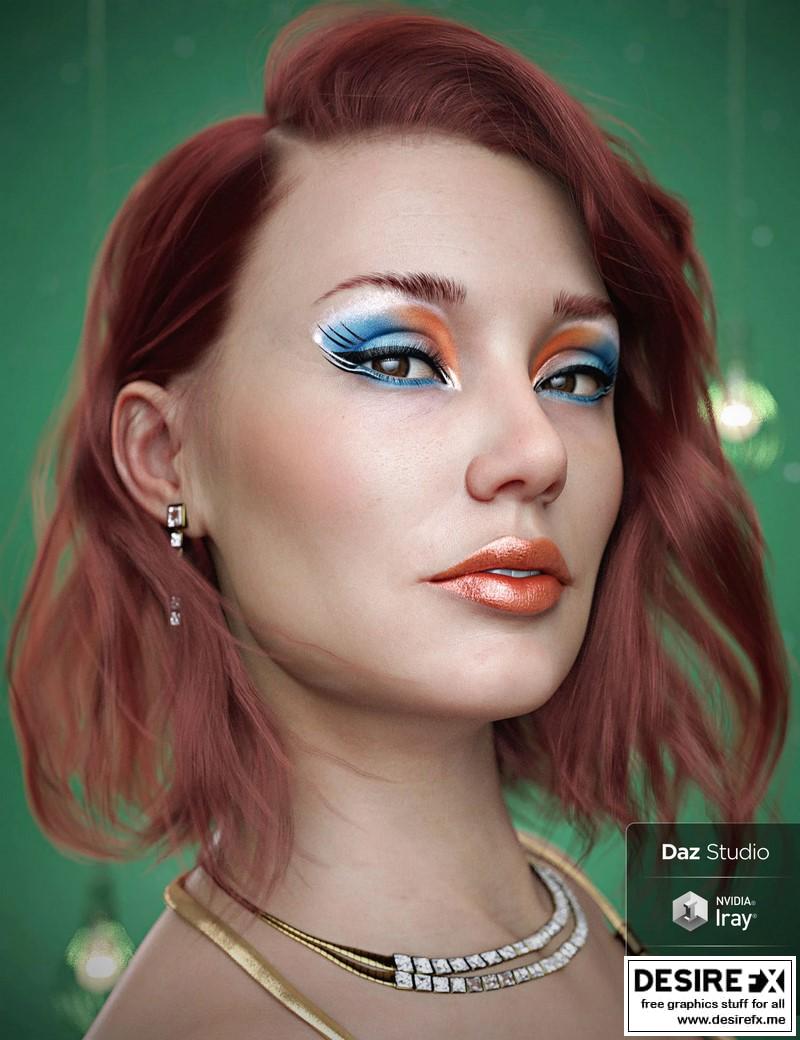 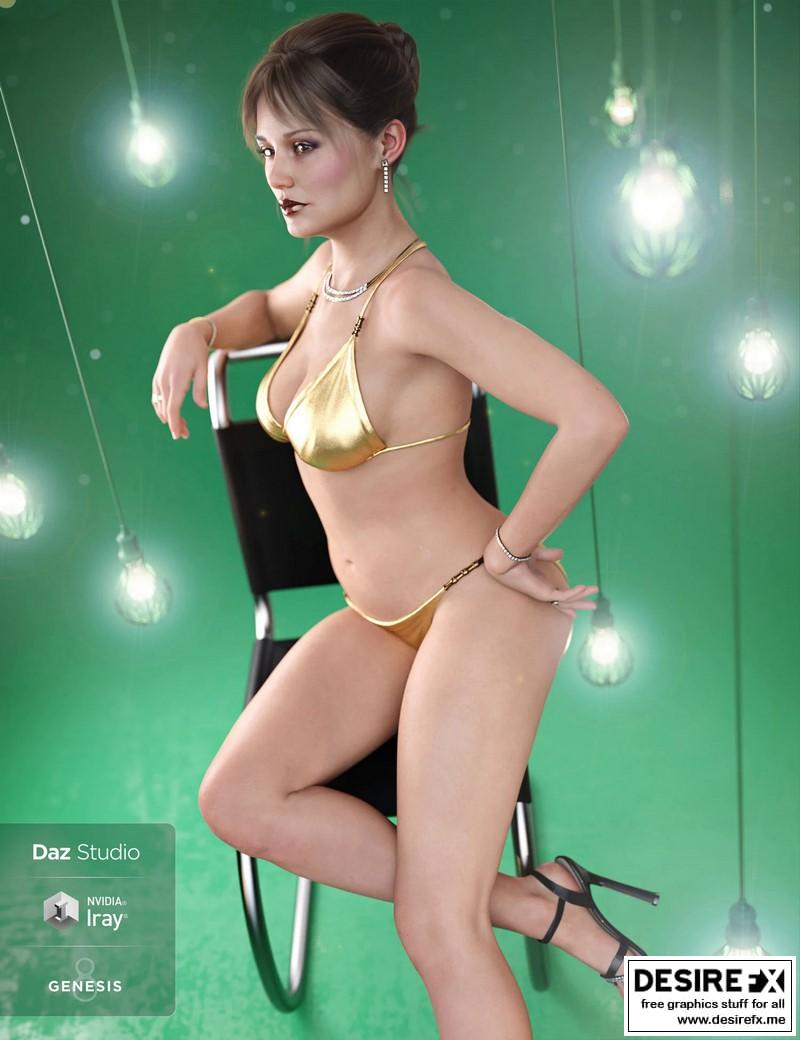 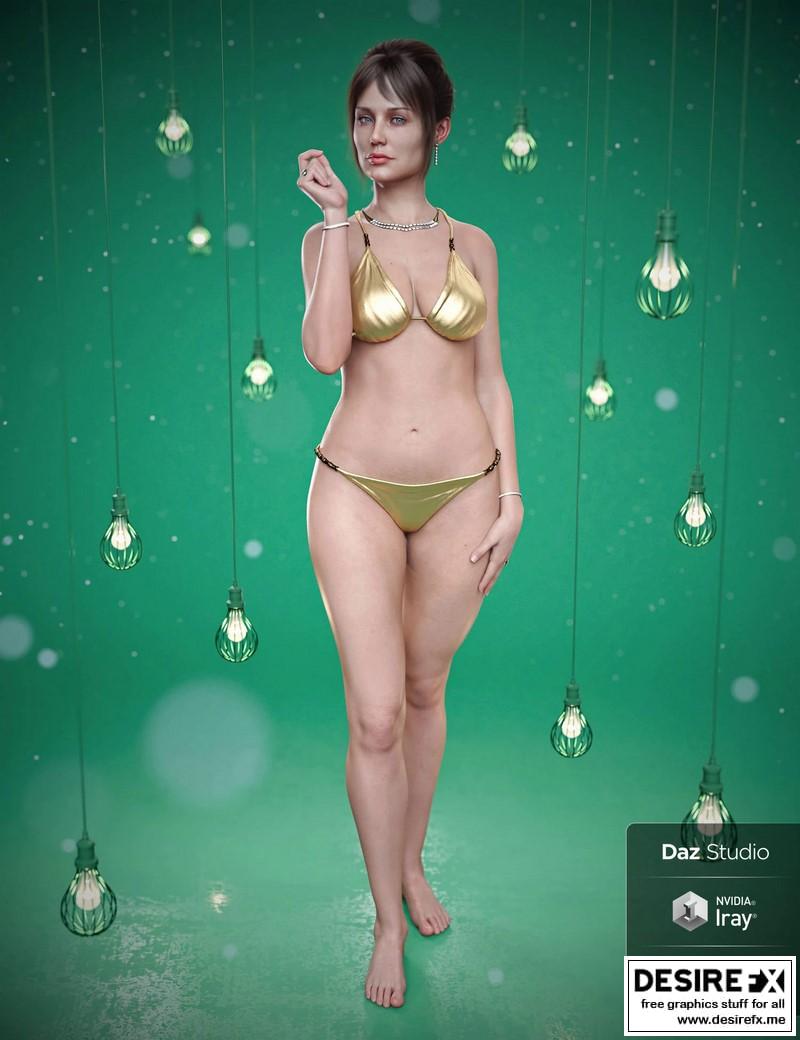 Ellithia 8 is powerful, confident, beautiful and bold. She illustrates all the style and character of an ancient goddess, whose capacity for benevolence or playful cruelty depends on the intention of those around her. Although her style and beauty are worthy of worship, she doesn’t need or require it to assert her dominant confidence over her audience.

Key advancements with the Genesis 8-based Ellithia 8 include:

The most backward compatibility ever, through included clones for Genesis, Genesis 2, & Genesis 3.

Includes clones for Genesis, Genesis 2, and Genesis 3 content even between male and female figures.

New eye design aligns render speed with render speed of the rest of the face without compromising realism. Eyelashes have been made into separate conformers for improved performance and more versatility.

Improved default pose to allow for the creation of new types of content.

Reworked heel and simplified toe bending to improve movement with a variety of shoe types.

Includes clones for better compatibility with Genesis, Genesis 2 & Genesis 3. Even between male & female.