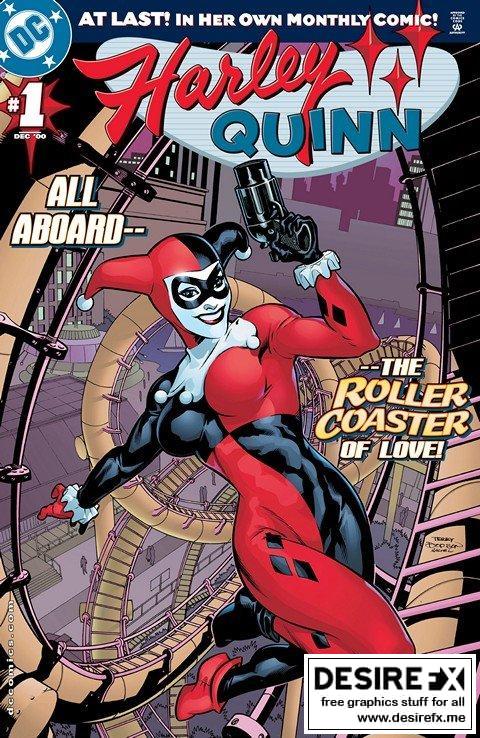 While Harley Quinn had appeared in comics before – most notably in 1994’s Mad Love graphic novel – she finally got her own regular title 8 years after her debut in TV’s Batman: The Animated Series. Written by Karl Kesel and drawn by Terry Dodson, the double sized first issue dealt with Harley’s twisted relationship with the Joker, as she disguised herself as Poison Ivy to help break him out of Arkham Asylum. After nursing the Joker back to health, Harley tried to impress him by sabotaging a fairground based on heroes and villains only to be nearly killed by the Joker in the process. By the end of the story, Harley had stopped the Joker’s plans and was beginning to question her love for the Clown Prince of Crime.