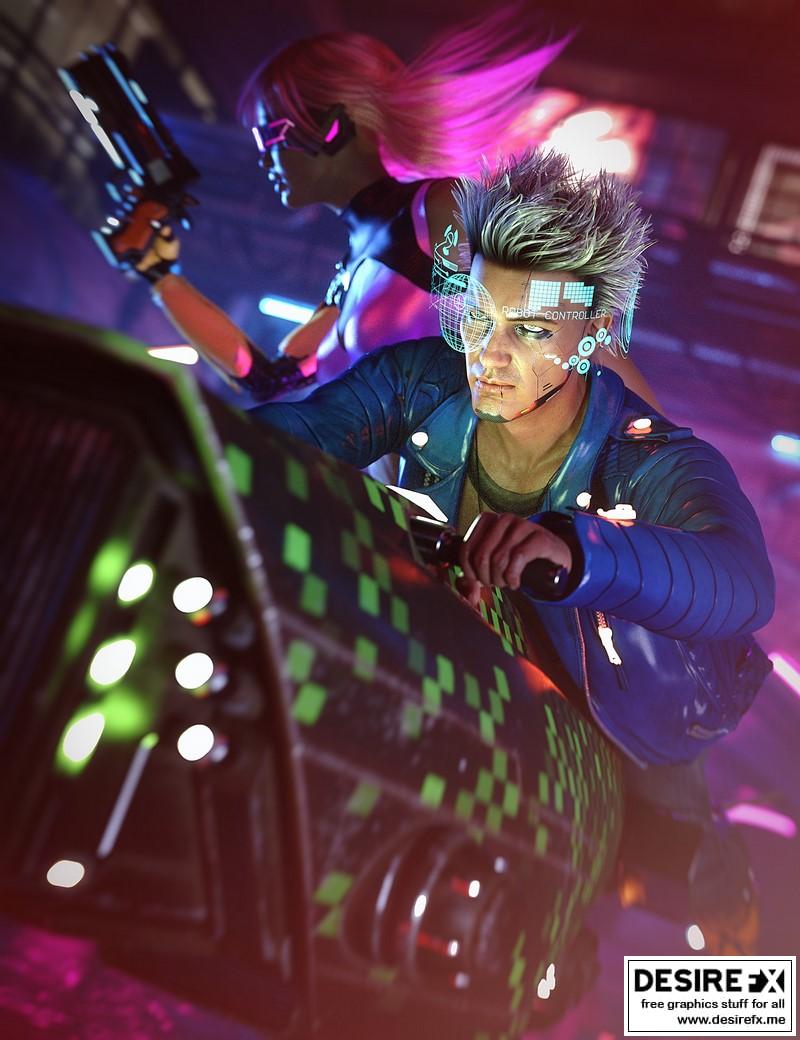 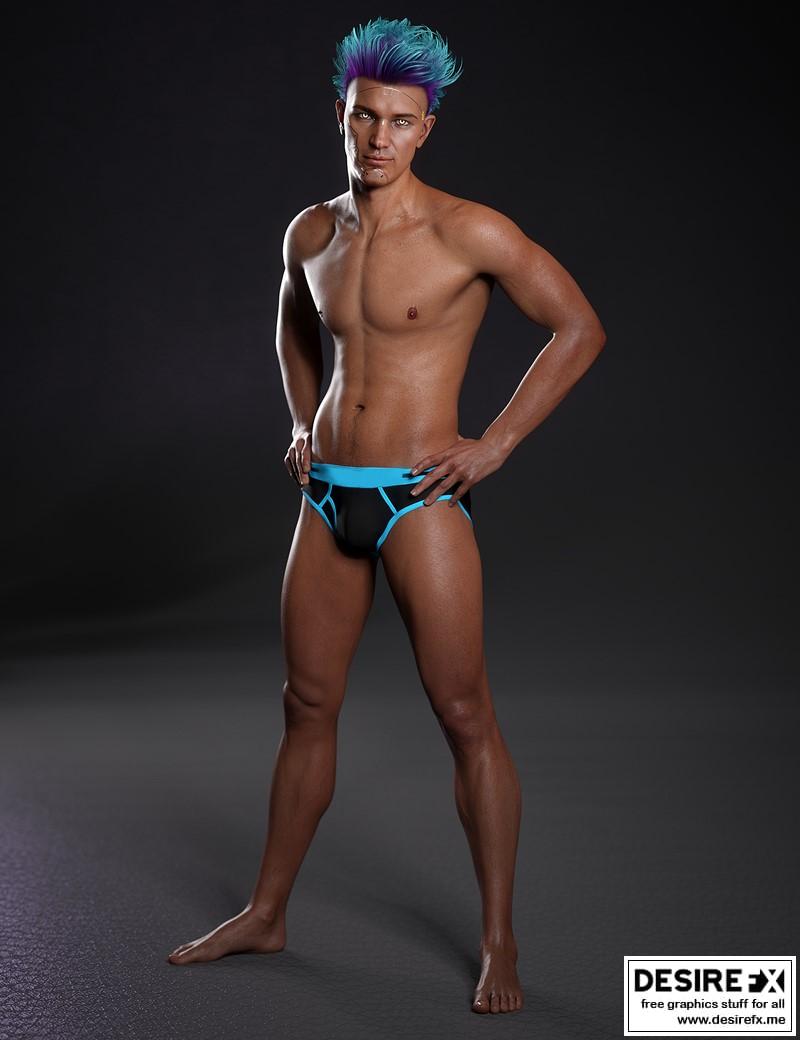 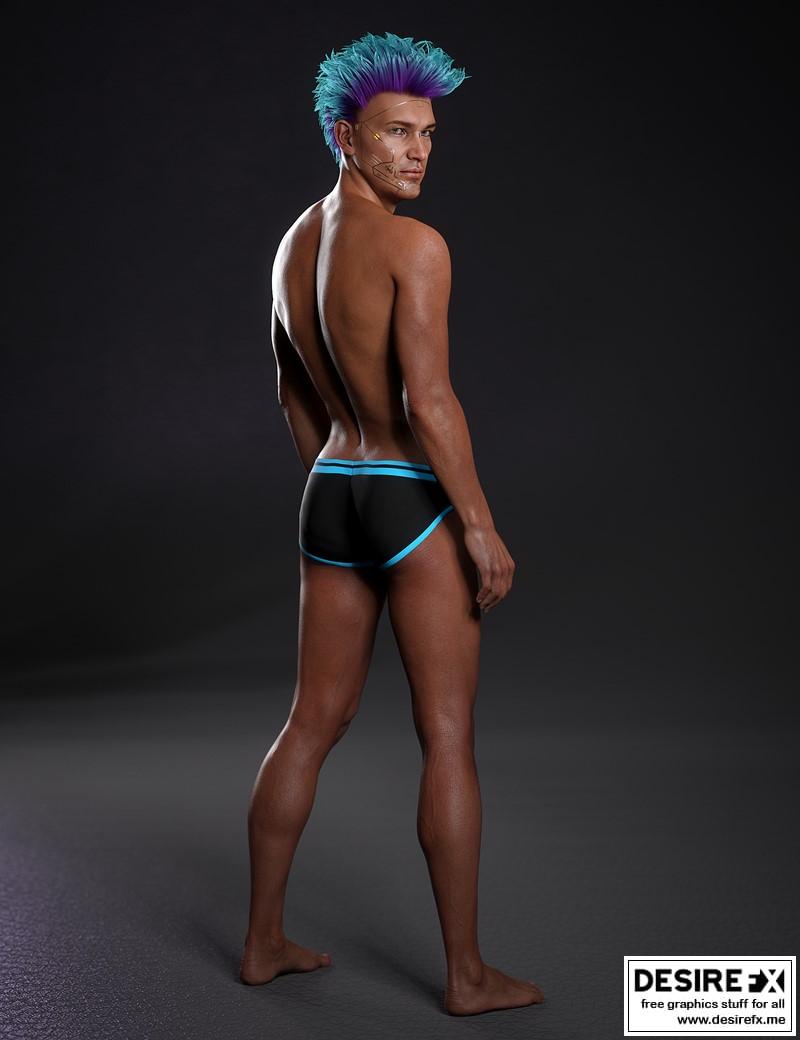 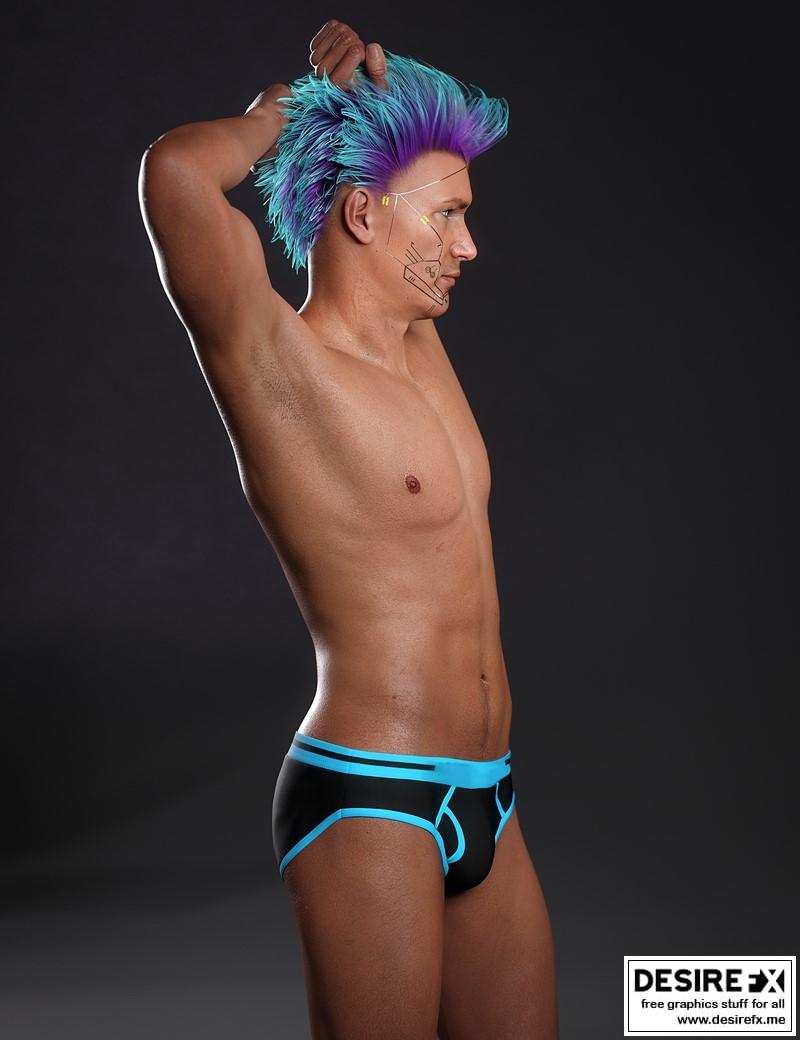 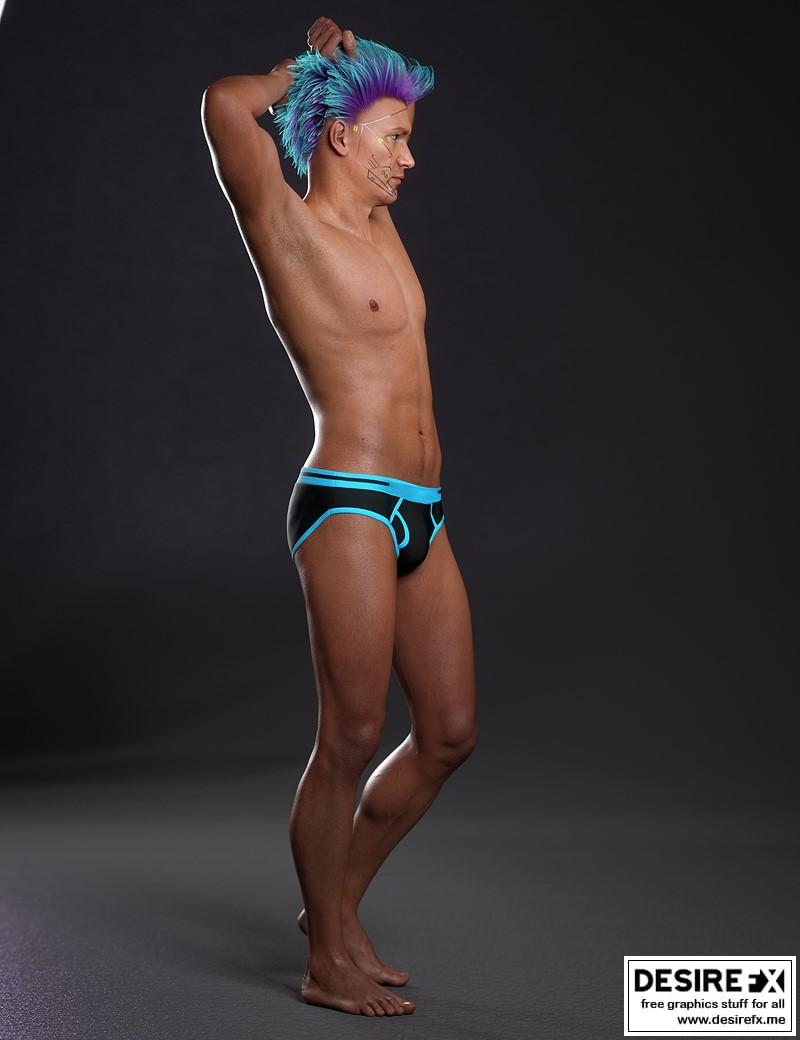 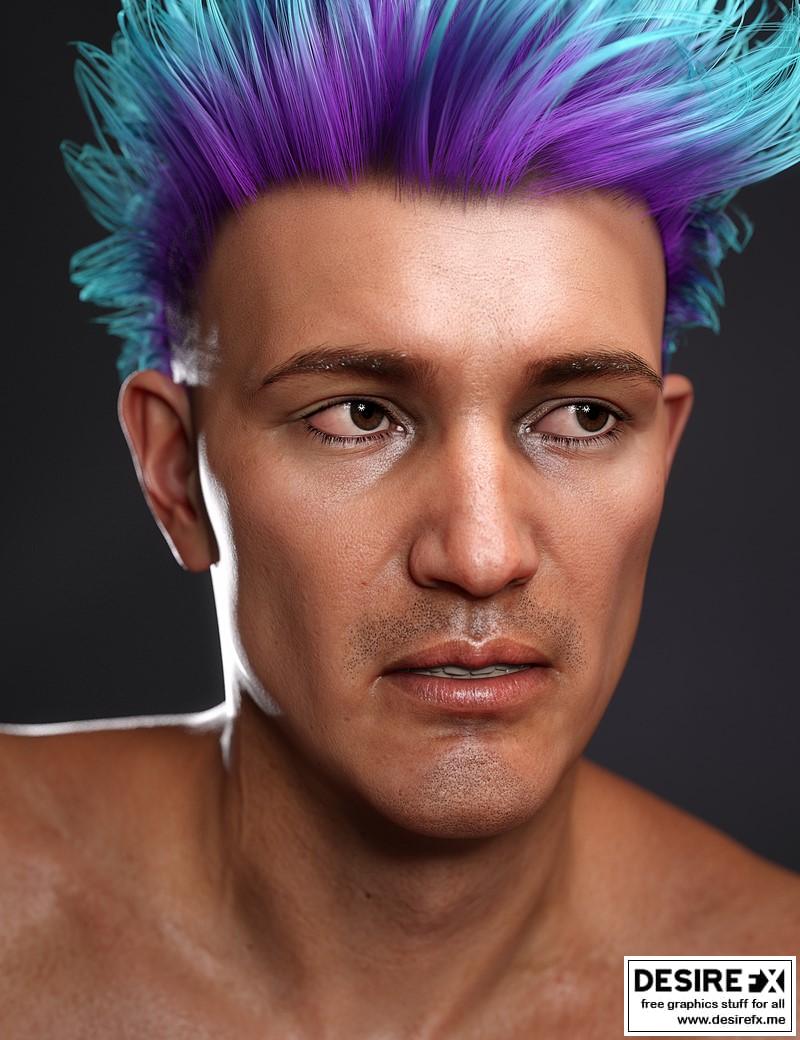 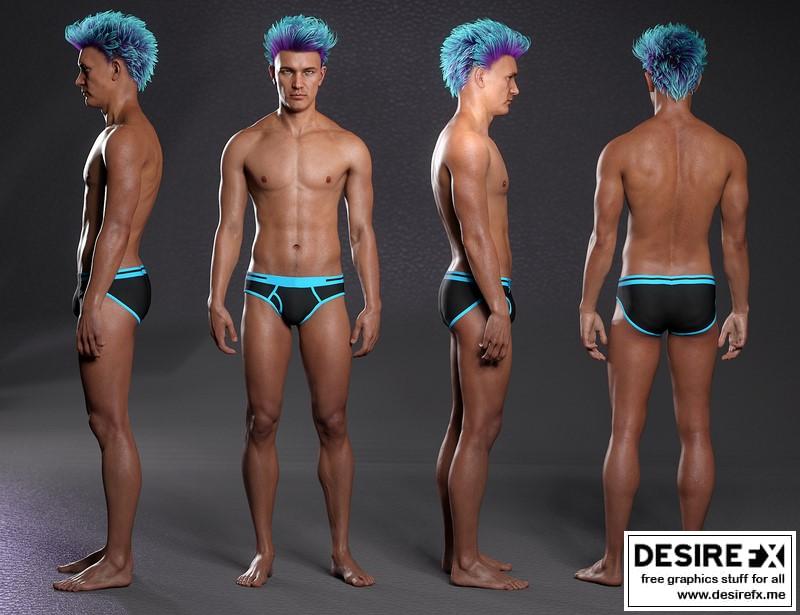 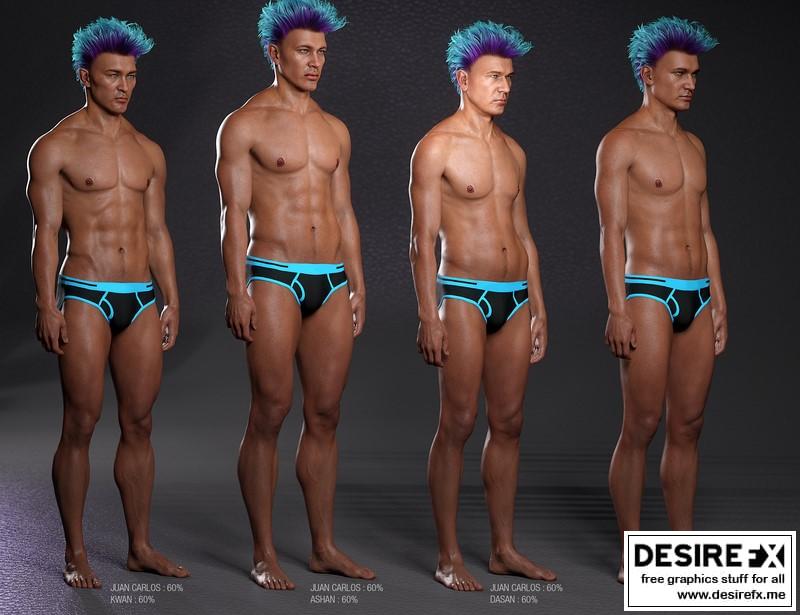 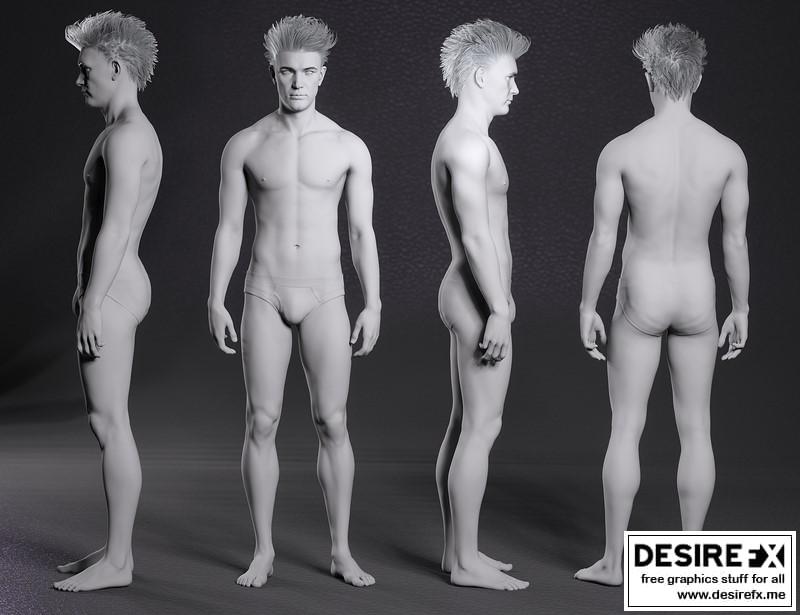 Juan Carlos was (for a while, at least) one of the lucky ones. He looked up to his father, idolized his mother, and protected his younger sister. But the raids got worse with the years…
While the family was out one day, they suddenly found themselves stuck in the middle of a siege. His father attempted to save civilians, but both of his parents were caught in the crossfire. The rogues, angered by Juan Carlos’s interruption, kidnapped his sister.
Now orphaned and living on the streets, he has dedicated his life to finding his sister and avenging the death of his parents. With 4 Eye Colors and 10 Eye Colors, Juan Carlos is ready to blend into any scene.
Get Juan Carlos 8 for your techno, cyberpunk, dark future and AI scenes today!

Key advancements with the Genesis 8-based Juan Carlos 8 include:
-The most backward compatibility ever, through included clones for Genesis, Genesis 2, & Genesis 3.
-Includes clones for Genesis, Genesis 2, and Genesis 3 content even between male and female figures.
-All-new Expression Interface for easier, more realistic, facial poses.
-New eye design aligns render speed with render speed of the rest of the face without compromising realism. Eyelashes have been made into separate conformers for improved performance and more versatility.
-Finger and toenails have been welded into the finger and toenail bed for improved render performance and realism.
-Major muscle groups now automatically contract with natural movement and posing of figures.
-Improved default pose to allow for the creation of new types of content.
-Improved shoulder, collarbone and abdomen bends for better movement and enhanced realism.
-Reworked heel and simplified toe bending to improve movement with a variety of shoe types.
-Includes clones for better compatibility with Genesis, Genesis 2 & Genesis 3. Even between male & female.
-Dramatically improved Iray Uber Shader with new Sub Surface features designed to enhance the natural shading, depth, glow and detail of figures.