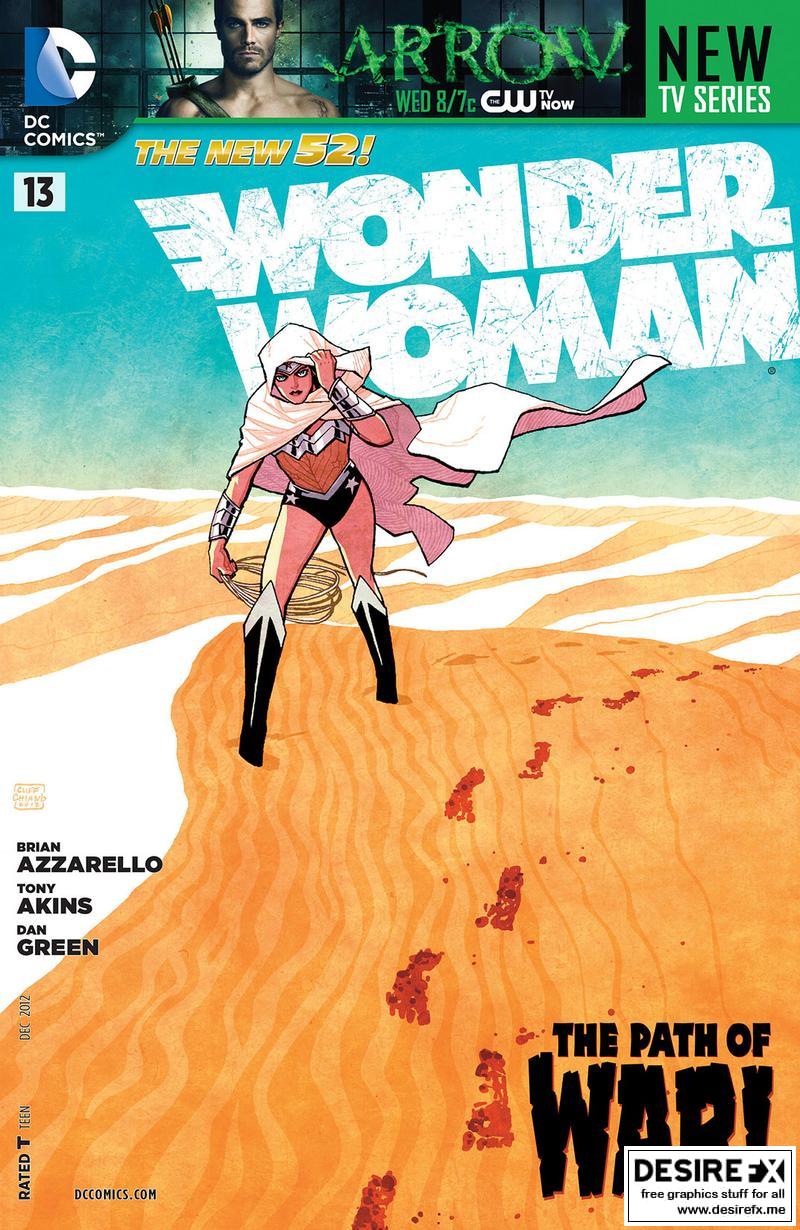 Wonder Woman is a fictional character, a DC Comics superheroine created by William Moulton Marston and one of the three characters to be continuously published by DC Comics since the company’s inception in 1944. Marston’s wife Elizabeth Holloway Marston, and Olive Byrne, who lived with the couple in a polyamorous relationship, served as exemplars for the character and greatly influenced her creation. Wonder Woman first appeared in All Star Comics #8, published in December 1941. She is a founding member of the Justice League of America.