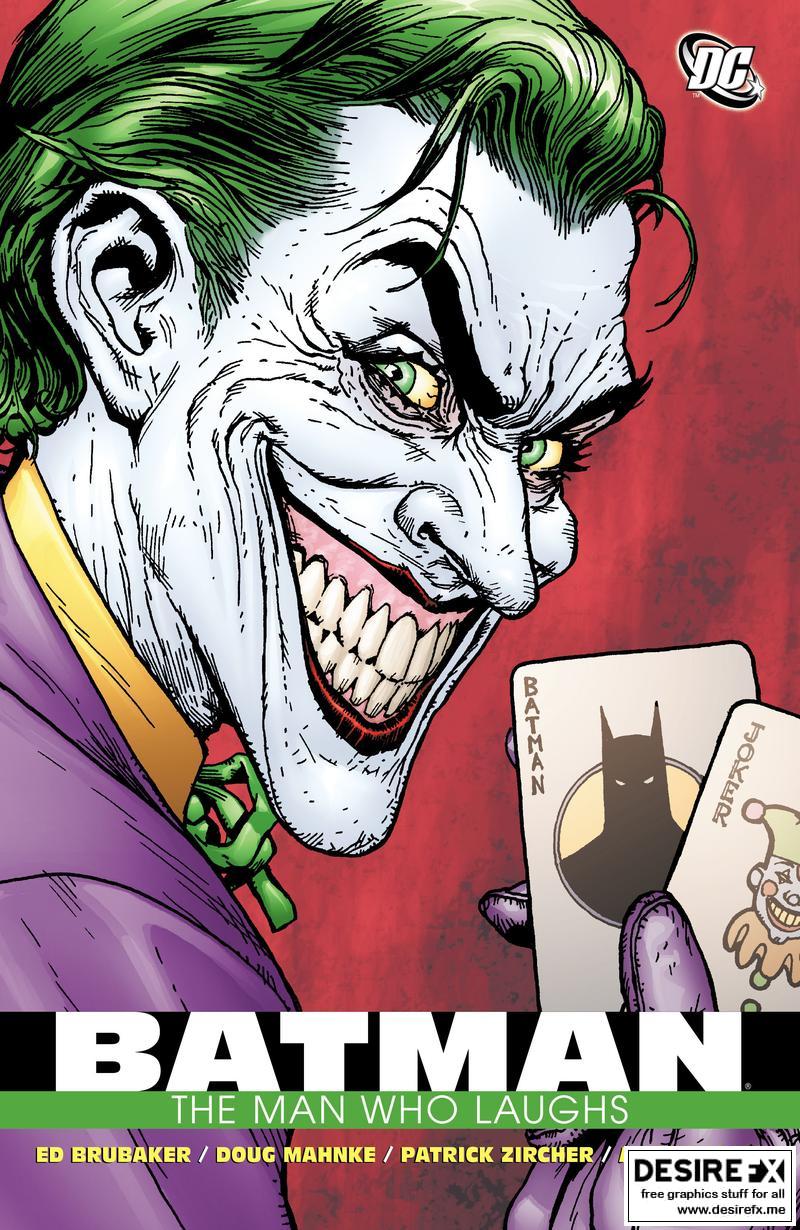 Batman: The Man Who Laughs is a one-shot prestige format comic book by Ed Brubaker and Doug Mahnke, released in February 2005, and intended as a successor to Batman: Year One. It tells the story of Batman’s first encounter with the Joker in post-Crisis continuity. The plot is based on the Joker’s original introduction in Batman #1 (1940). The story “Images” in Batman: Legends of the Dark Knight #50 (September 1993), is another, alternate take on the same story. The title is a reference to the novel The Man Who Laughs of Victor Hugo, whose main character, was one of the original inspirations for The Joker.